And with that voiced, the whale took flight… 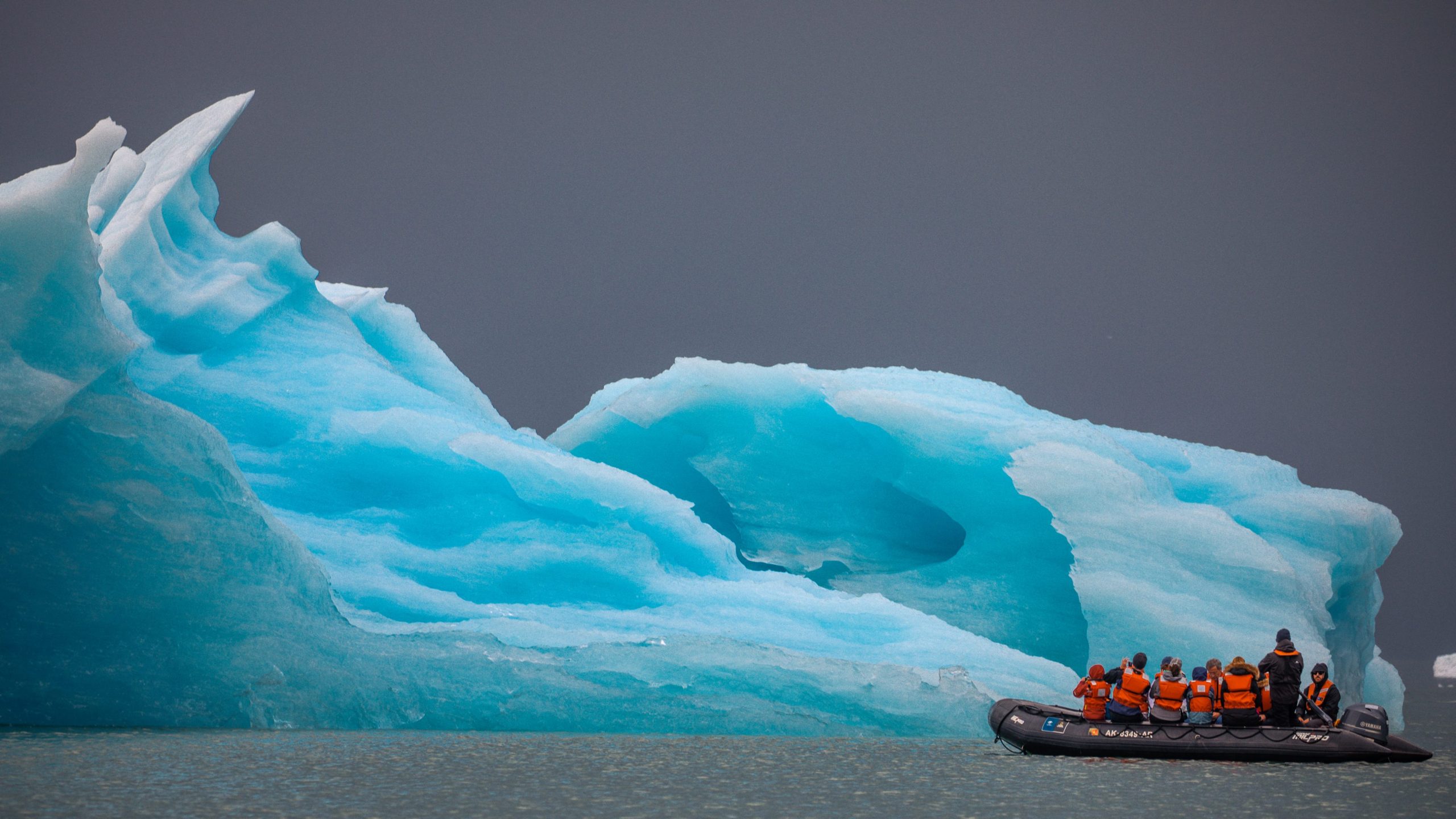 Ten more minutes. Ten more minutes. The thought swelled Ren’s head above all others
as he stared at the clock. Mrs. Runshang’s lecture about whatever-the-hell had dribbled
away into nonsensical white noise. His attention had turned to the clock long ago,
counting away the minutes before his shackles would be replaced with freedom for the
next two and a half days, then be reattached to his wrists and ankles for another bout of
mental torture. He couldn’t wait to strip the school tie from his neck and blazer from
body. To feel a satisfying breeze lather his muscles in the numbness of the weekend
getaway. He tried blinking until he got dizzy. Staring until his eyes burned. Nothing
seemed to make that clock turn its hands faster. In fact, it had fallen still. Hour hand
stuck on the two. Minute hand on the four. Second hand…gone. Vanished between his
blinks. It probably got stuck on the minute hand. Was the clock broken? He counted
away sixty seconds. Nothing on the clock moved. He did it again, more slowly and
deliberately this time, making absolutely sure that a minute, at least, had gone by.
Nothing. It was certainly broken. It’s times like these when you need a watch, Ren
thought. Then he noticed that the white noise had also ceased. He looked at his teacher
for the first time that day. Mouth agape. Eyes widened, ready to make a lasting point
about whatever-the-hell. No noise. Frozen in place. It was as if time had stopped
altogether.
jijijijijiRen glanced around the room and saw the same trance in his classmates.
Maggie Dee with two thumbs on her iPhone XS Max, appearing more bored than a child
sitting in an optometrist’s waiting room accompanied by nothing more than egg-shell
colored walls and magazines about gardening. Angel Wakowski bearing a pen to the
last little space of her thoroughly marked notepad, eager to turn the page and fill the
next. Josh Baxter, left cheek glued to a pool of drool on his barren desk, eyes closed in
a moment of eternal slumber. Everyone in the room was still as a statue.
jijijijijiThe back windows, where sunlight had poured in to give some fill light against
the sickening white-fluorescent overhead, grew dimmer and dimmer until it seemed like
night. The clock read the same. Hour hand stuck on the two. Minute on the four. Ren
left his desk and petrified peers behind him. He left the classroom. Left the building.
When the door to the outside left his fingertips, the tails of his blazer began to crust. All
over him, uniform hardened and melted to dust. Once the clothes had completely
disintegrated away, a monochrome outfit of white t-shirt and sweatpants, unblemished,
formed in their wake. But Ren didn’t notice any of this happening. His eyes were instead
set upon the whale who lay in the campus courtyard, leaning idly against the classroom
windows he had just abandoned.
jijijijijiRen didn’t know much at all about whales—the differences between humpback
and sperm, their diets or mating rituals, what their hopes and dreams were in life—yet
he was pretty sure they weren’t supposed to be on land, let alone on a high school
campus. The whale was large in stature. Larger than the school building by height or
length. It was dark. Murkier than the ocean. Except for the horn that protruded from just
above the midpoint of its eyes out over the courtyard to where Ren stood in gelatinous
legs. It bellowed.

jijijijijiBefore words could even conceive of foaming within Ren’s flustered mouth, the
whale slammed his skyscraper tail into the earth, sending out shockwaves that
simultaneously convulsed and paralyzed his body.

jijijijijiThe warden of life wears the face of a mirror. The nail-scattered stairs beyond the cell
coagulate blood and mind, blood and heart, blood and soul until the golden top stair
relinquishes serenity throughout the foot’s puss-filled pores. He who fails to produce the key will
fester for eternity. Will you choose to fester? Or fly?

And with that voiced, the whale took flight, high into the deep blue atmosphere
from which it descended. Ren thought hard about its words, pondered every last
syllable for what seemed like a millennium, but could ultimately find no meaning. He
turned back to the school. There stood his classmates, outside with him, adorned in
sacerdotal red robes. Ren blinked and the shroud of his eyelids carried over to the
courtyard—the sun was gone. The robes burned a violent red. Like darts thrown
haphazardly about a target’s radius, they were on him. Blackened fingertips enclosed
his white fabric, marking him in prints of soot.
jijijijijiHe couldn’t fight back. His limbs were paralyzed. His body felt shackled to the
knife nails that clawed him. His mind was muddled. It felt like sewage would soon shoot
from his brain, pixelate his sight, and settle in his mouth. But he refused to swallow. He
refused to let this distorted space vertigo his mind down the drain. The whale’s words
echoed within the blood cells that traveled about his veins at breakneck speed.

jijijijijiIs it the body that is shackled?

The bell rang as students packed up their books and giddily sauntered to the
hallway, delighted that the weekend lay before them. Mrs. Runshang tried to finish her
important conclusion of thought over the pandemonium, realized its futility, and resigned
to her rolling chair with a trail in her throat. Ren saw this all around him. His gaze turned
to the clock once more. Hour hand stuck on the two. Minute hand on the six. Second
hand ticking happily away at its predestined pace. It was the weekend. But Ren didn’t
quite feel the notion of freedom that typically came with it. It felt unsatisfactory. Artificial.
He stood up, grabbed his bag, and headed outside, wondering if he would ever, in his
life, produce that key.